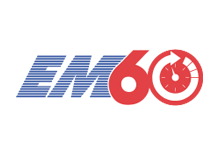 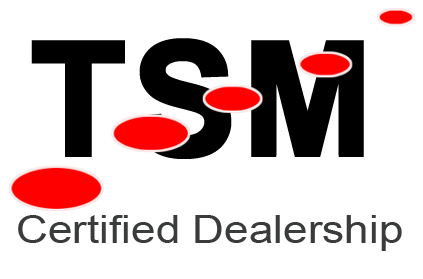 Toyota Airport Motors deal in Toyota & Daihatsu Genuine spare parts and accessories available at competitive prices. For trouble free driving always insist to use genuine spare parts and make sure they are purchased and fitted from Authorized Toyota dealership because genuine Toyota and Daihatsu spare parts are specially designed and manufactured for Toyota & Daihatsu vehicles. Toyota Airport Motors has a very improved store and a vast range of inventory that filled the need and requirement of our customers.

We exclusively deal in Toyota and Daihatsu Genuine Parts available at very competitive price bearing after-sale warranty. For trouble-free driving, always insist on genuine parts and make sure they are purchased and fitted at an authorized Toyota Dealership/Repair Centre, as only Genuine Toyota and Daihatsu Parts are designed and engineered specifically for your Toyota and Daihatsu vehicles so do not risk your car’s life by using non-genuine parts. Toyota Airport Motors has an improved spare parts department that caters to the needs and requirements of our customers and provides the following; 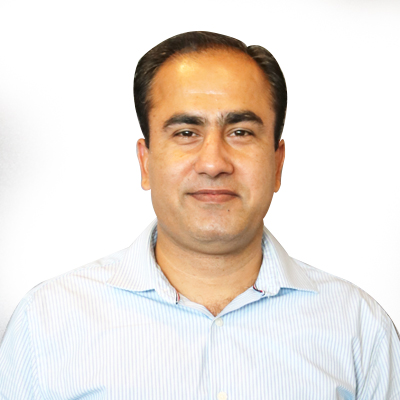 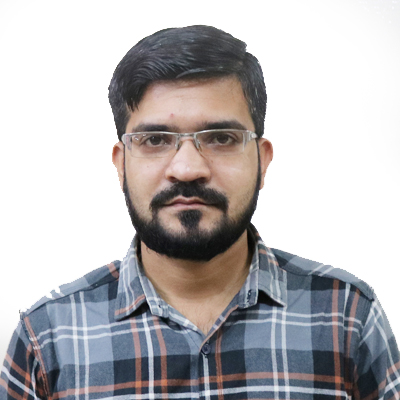 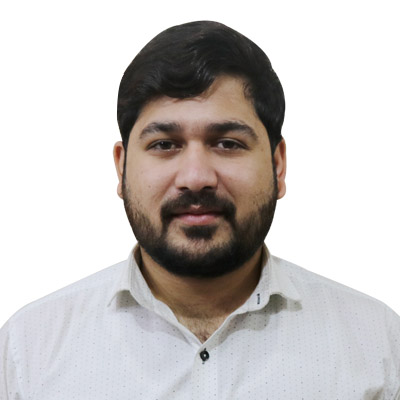 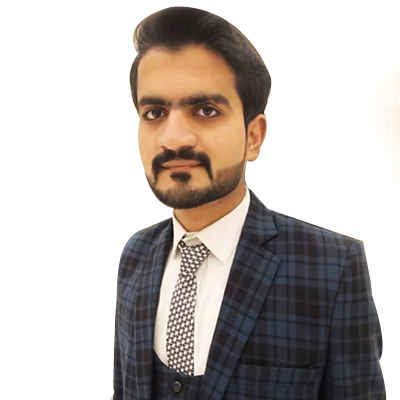 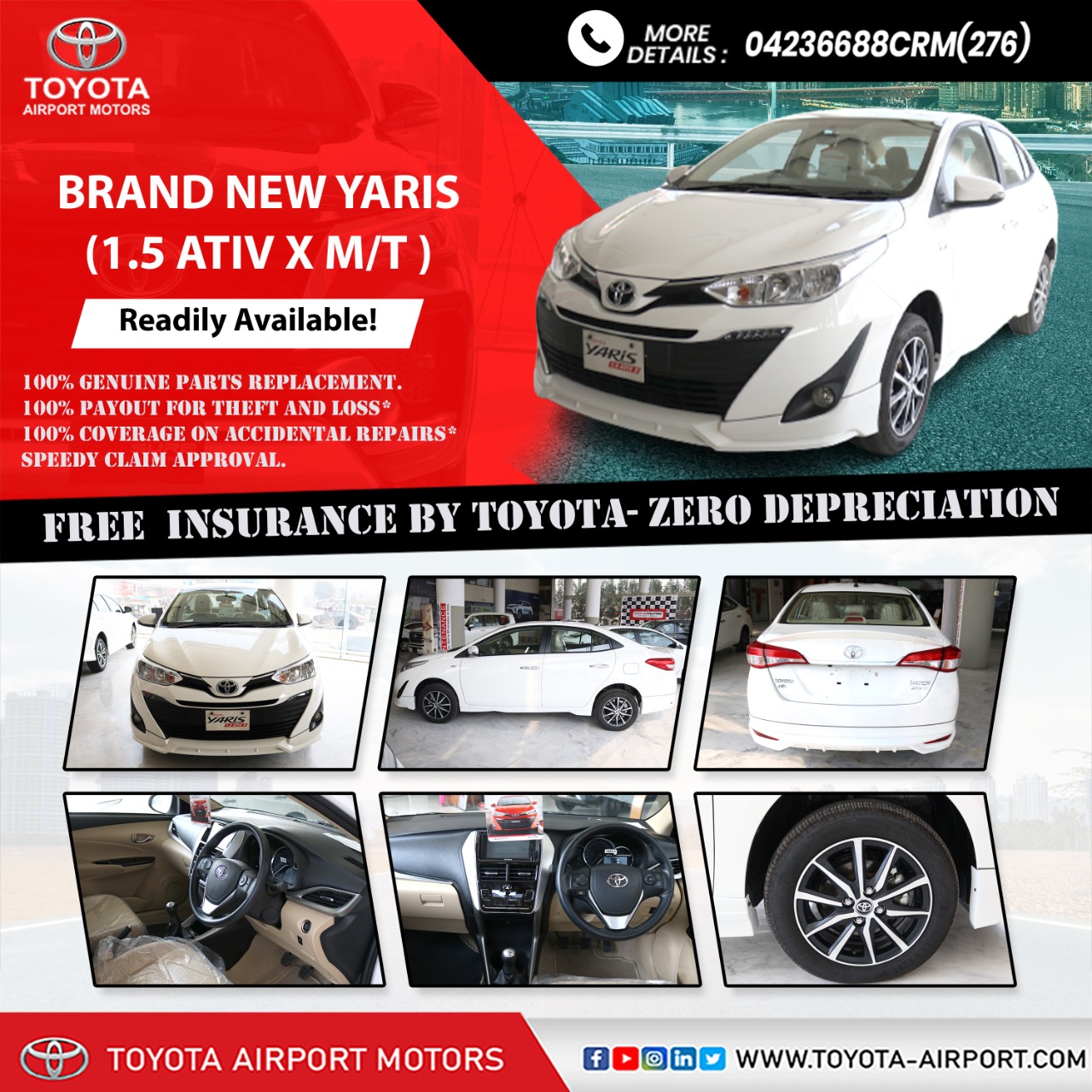